Title: HOW WE KNOW WE'RE ALIVE 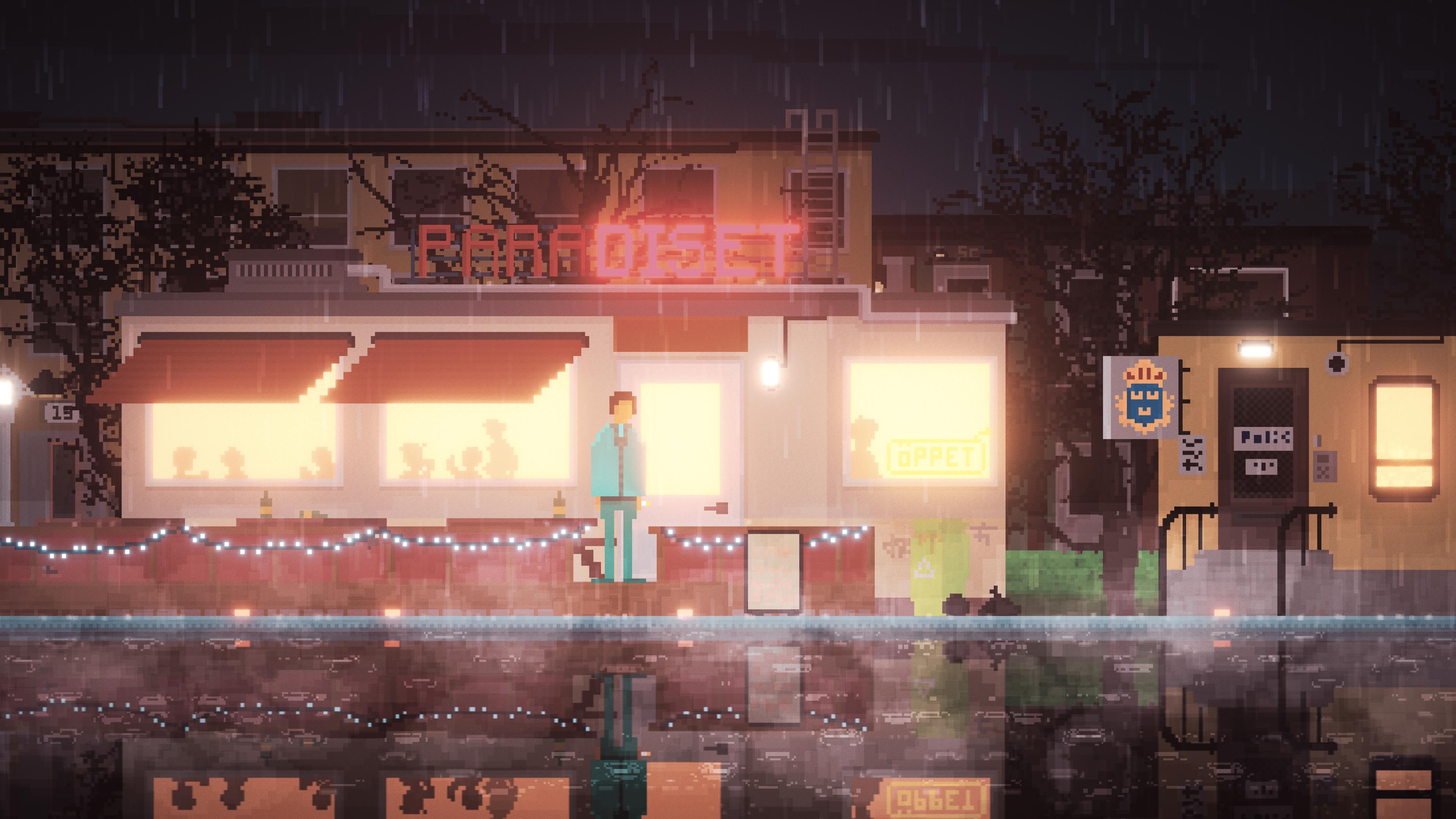 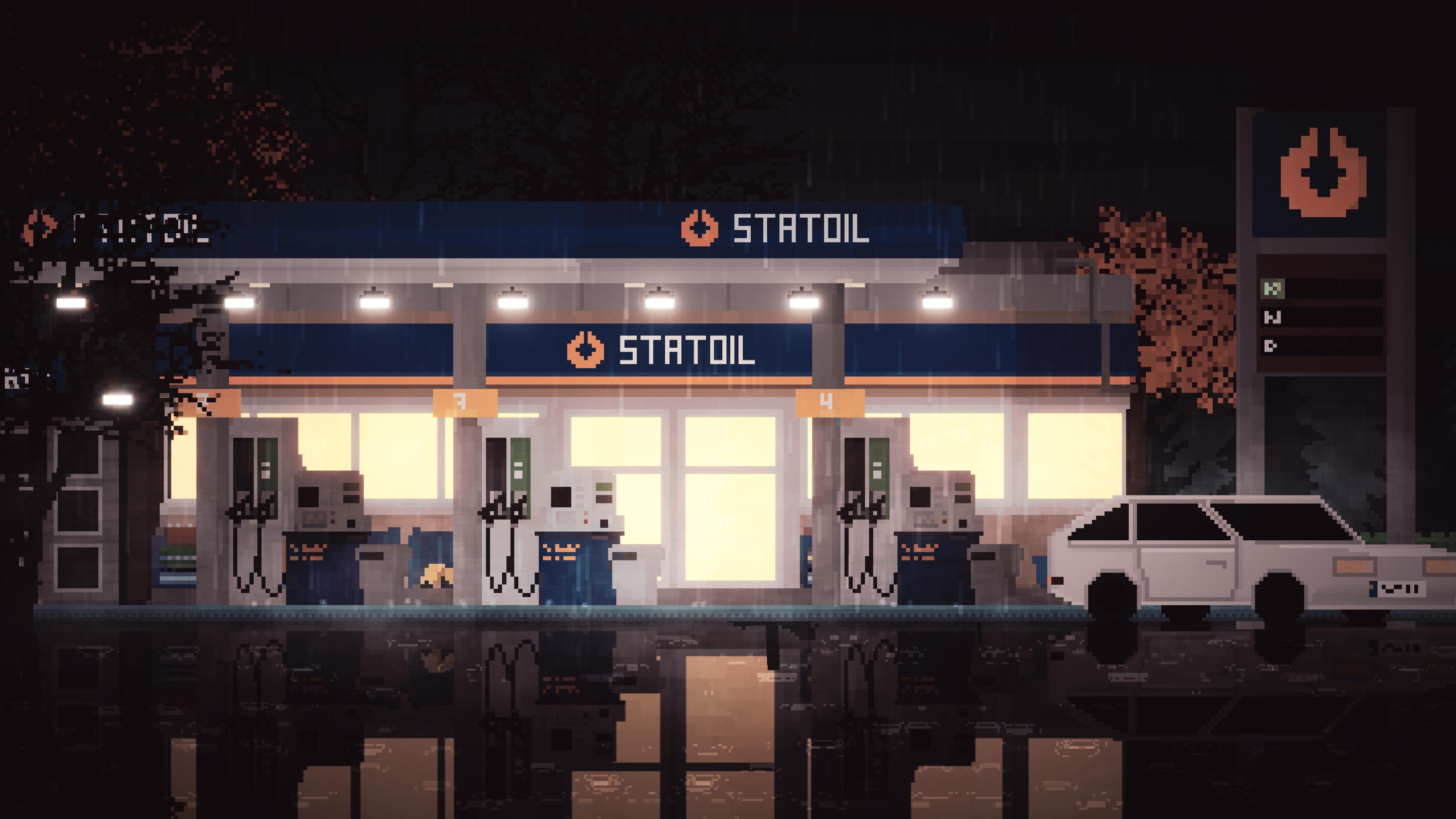 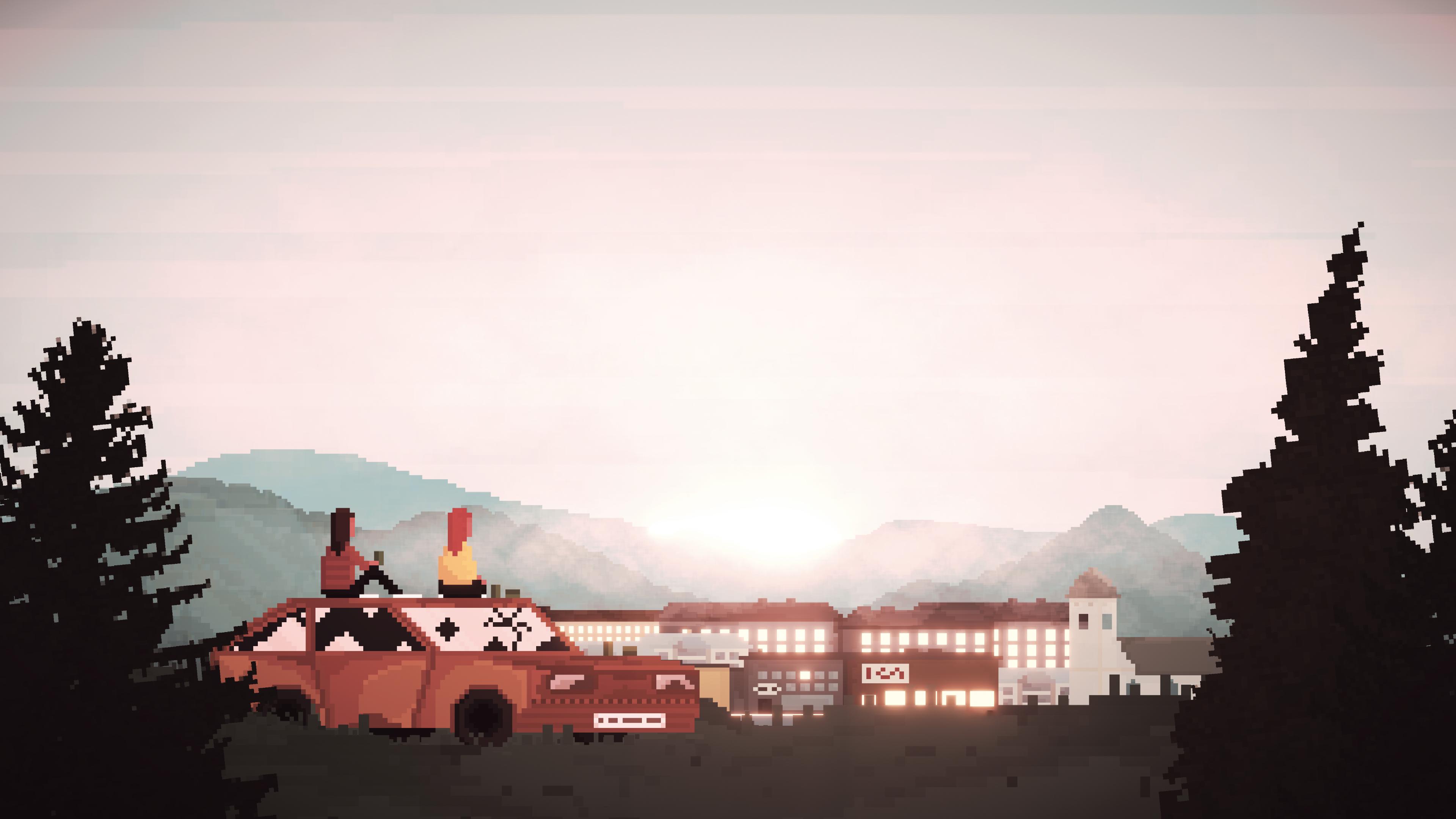 In 2018, a pair of pixel art animations posted by Swedish animator August Håkansson went viral on the /r/sweden subreddit. Touching an unexpected nerve, a lot people quickly suggested taking these small pixel art scenes and turning them into a fully fledged game. Having little to no experience making games August got together with long time collaborator and 3D artist Leo Köhler and started planning the development that would eventually lead to the founding of Motvind Studios and HOW WE KNOW WE'RE ALIVE.

August and Leo quickly recruited their friend and writer Imogen West-Knights as well as musician Ivan Starenius for the project and together they formed the core creative team that would work on the game during their free time. Stealing an hour during lunch to learn about programming, spending late nights at a local bar working out the story, placing hundreds of thousands of pixels by hand, experimenting with both analogue and digital sounds: an actual game eventually came together.

Two years later we are happy to present HOW WE KNOW WE'RE ALIVE. Small in its scope but rich in details, lovingly crafted, animated and soundscaped: a story about friendship and loss, expectations and reality - and the inherent conflict between the rural and the urban.

MOTVIND STUDIOS is an independent art collective duo consisting of Leo Köhler and August Håkansson. With a varied background in VFX, 3D animation, illustration and graphic design it aims to create a wide range of creative experiences in collaboration with other artists and creators.